JOIN THE COVEN - BEWITCH YOURSELF

This year the 13 witches of the Dark Hour Coven have gathered to cast the most terrifying spell...your worst nightmares come to life.

Click here to learn more about the Dark Hour Coven

Our witch’s werewolves will rend your flesh, wendigoes will break your bones and goblins will flay you alive if you are caught- but one witch in particular will destroy your mind. Annabelle’s Asylum houses the poor souls whose mind was shattered under the strain of being spellbound or ensorcelled. Driven Mad by botched possessions, mind control, domination spells, or any black magic that polluted their mind.

Annabelle Noire is known as the demon whisperer and the tormented beings in the asylum still hear the echoes of her whispering. Now they Thrash and wail in a place as haunted as they are, it may look abandoned but it’s filled with a violence that few buildings ever see.

Annabelle’s Asylum for the spellbound and ensorcelled keeps the madness contained within its walls, it will endeavor to keep you contained as well. Scurry carefully through the twisted tunnels and harrowing halls trying to escape the inhuman inmates… we will leave a cell open for you. 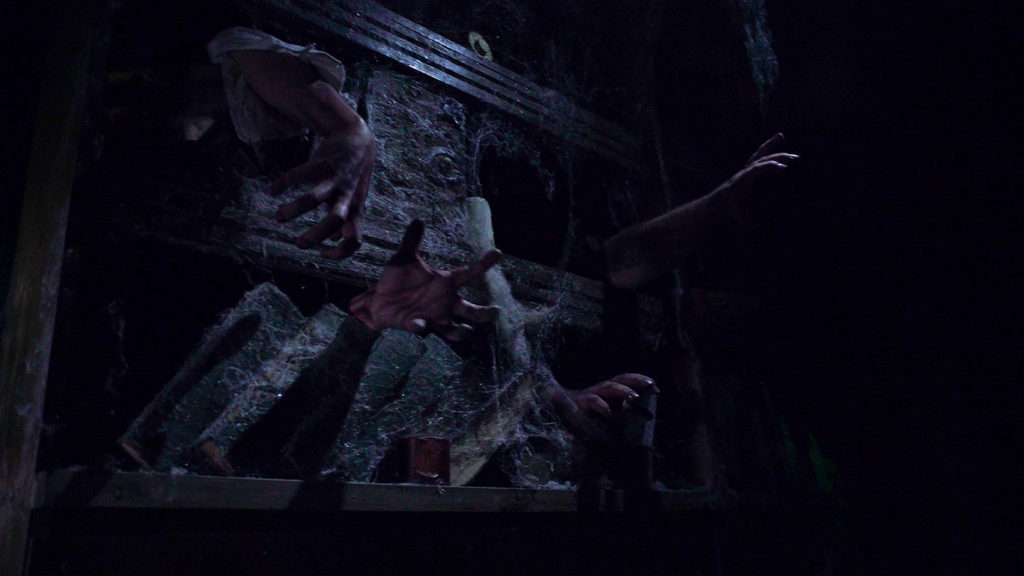 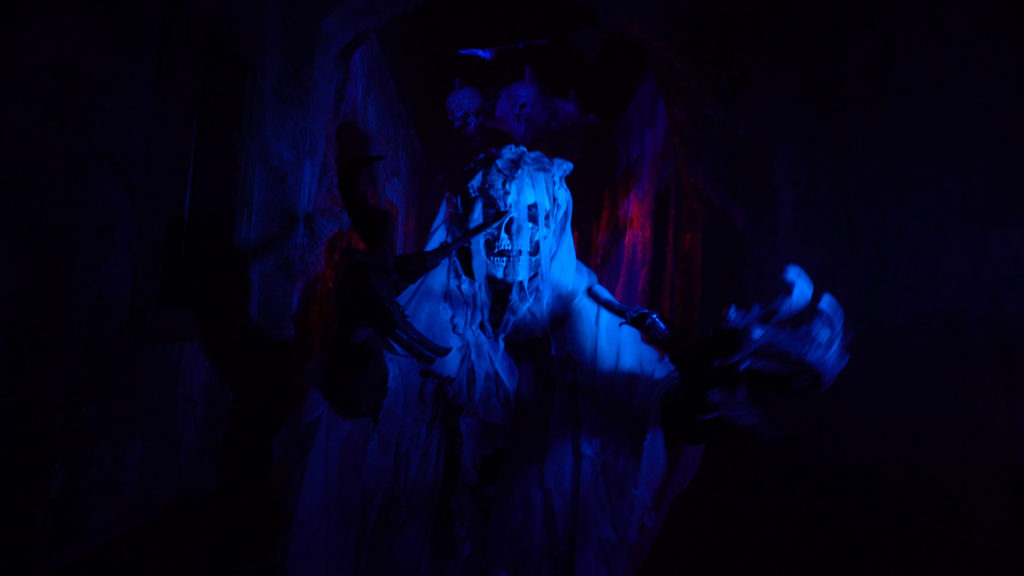 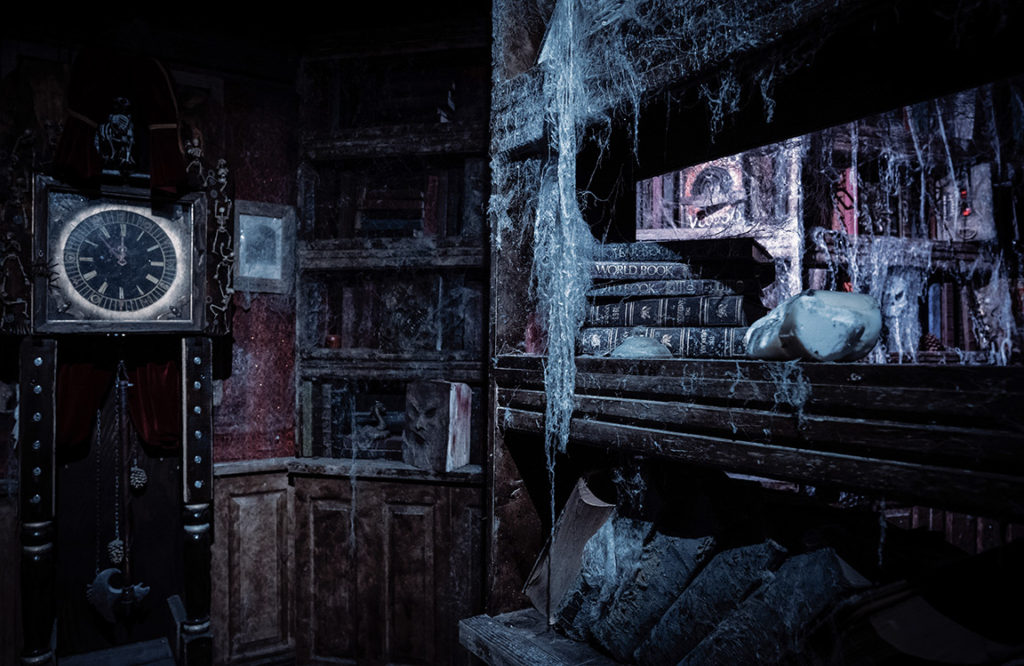 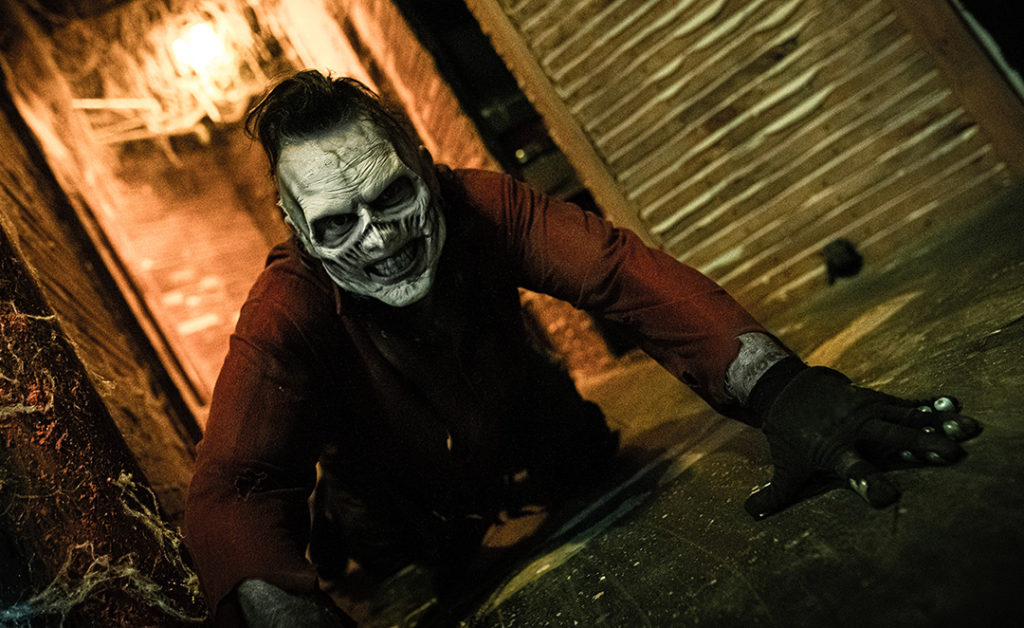 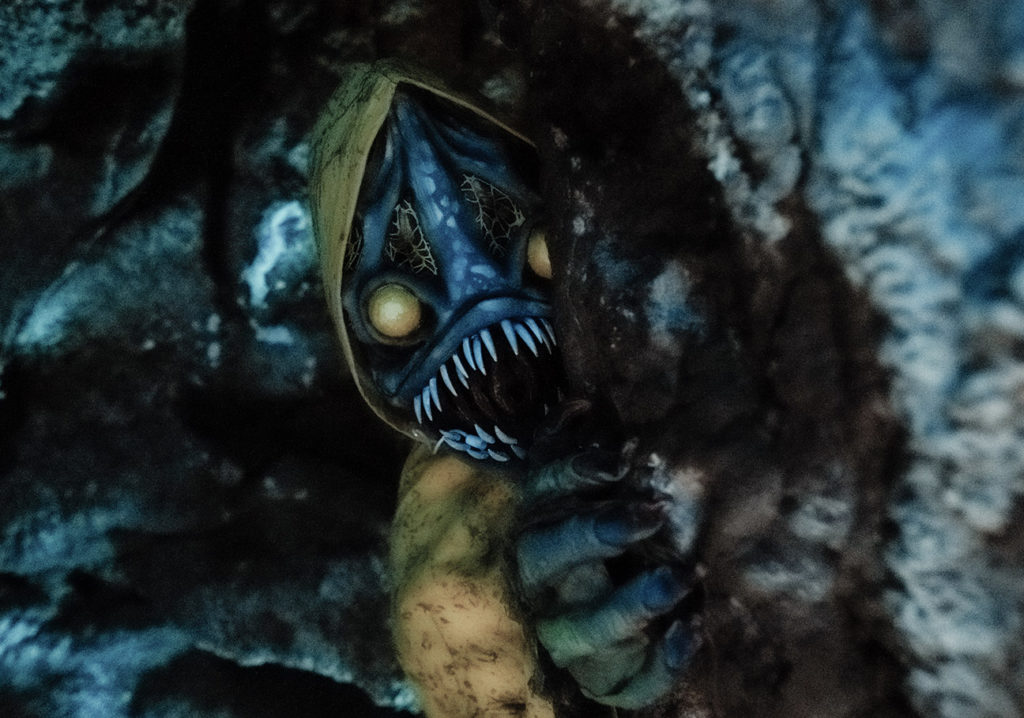 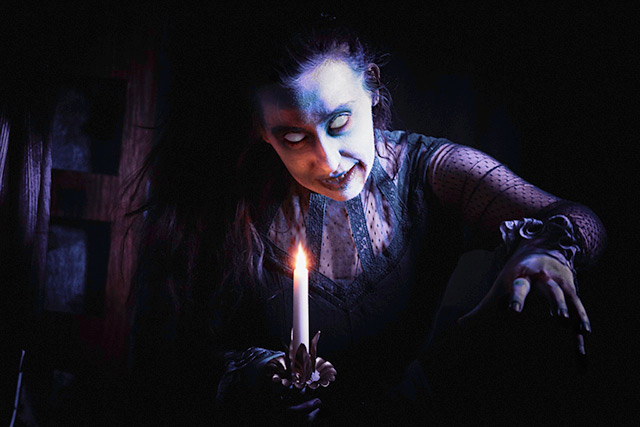 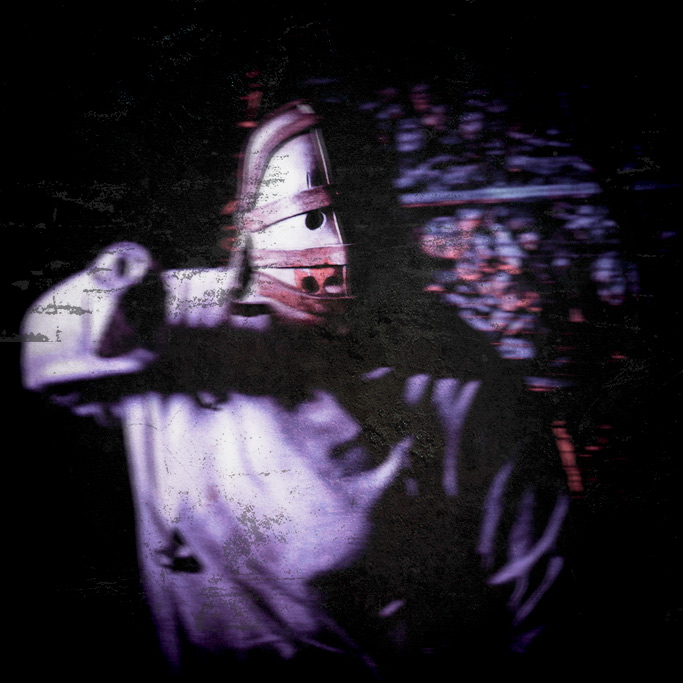 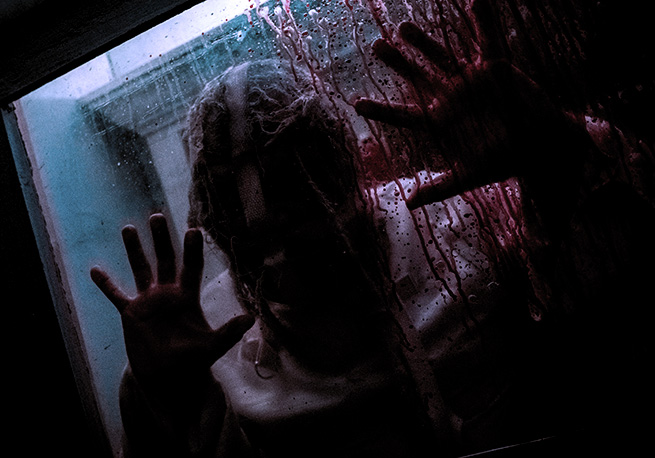 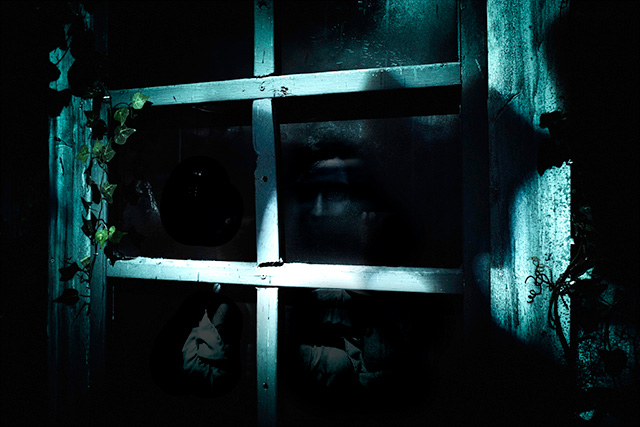 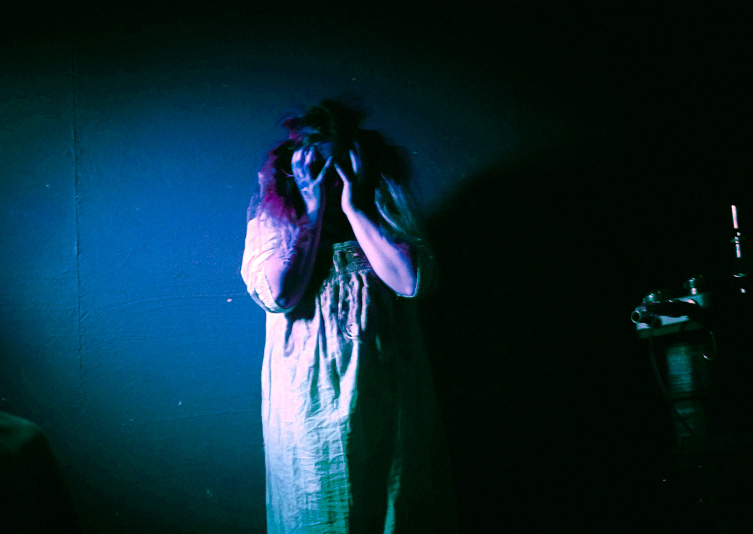 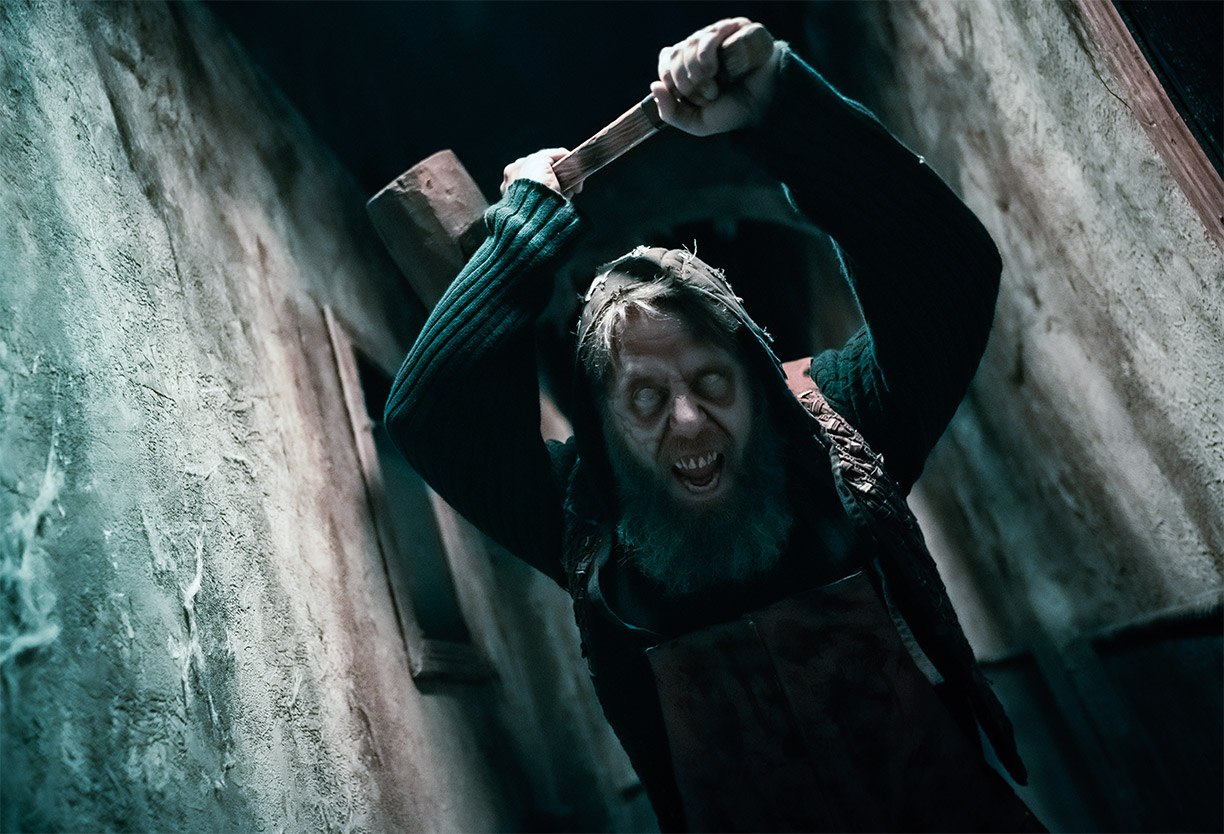 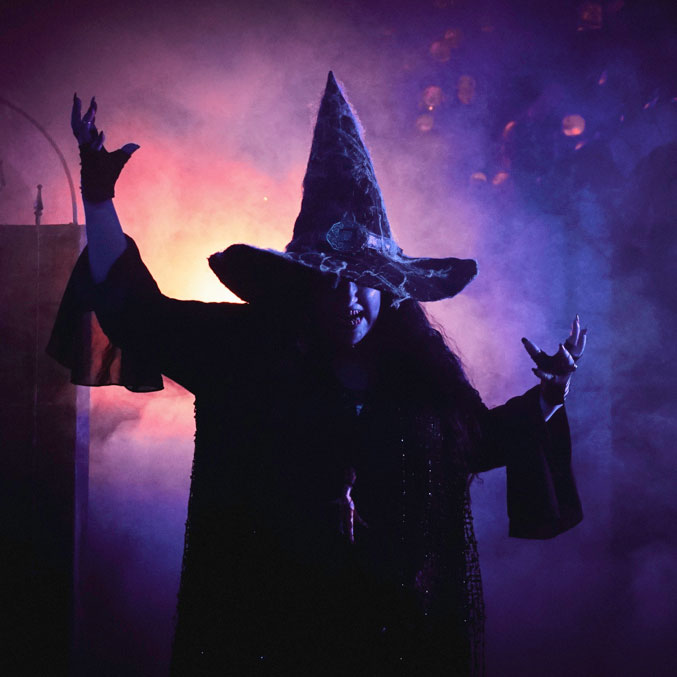 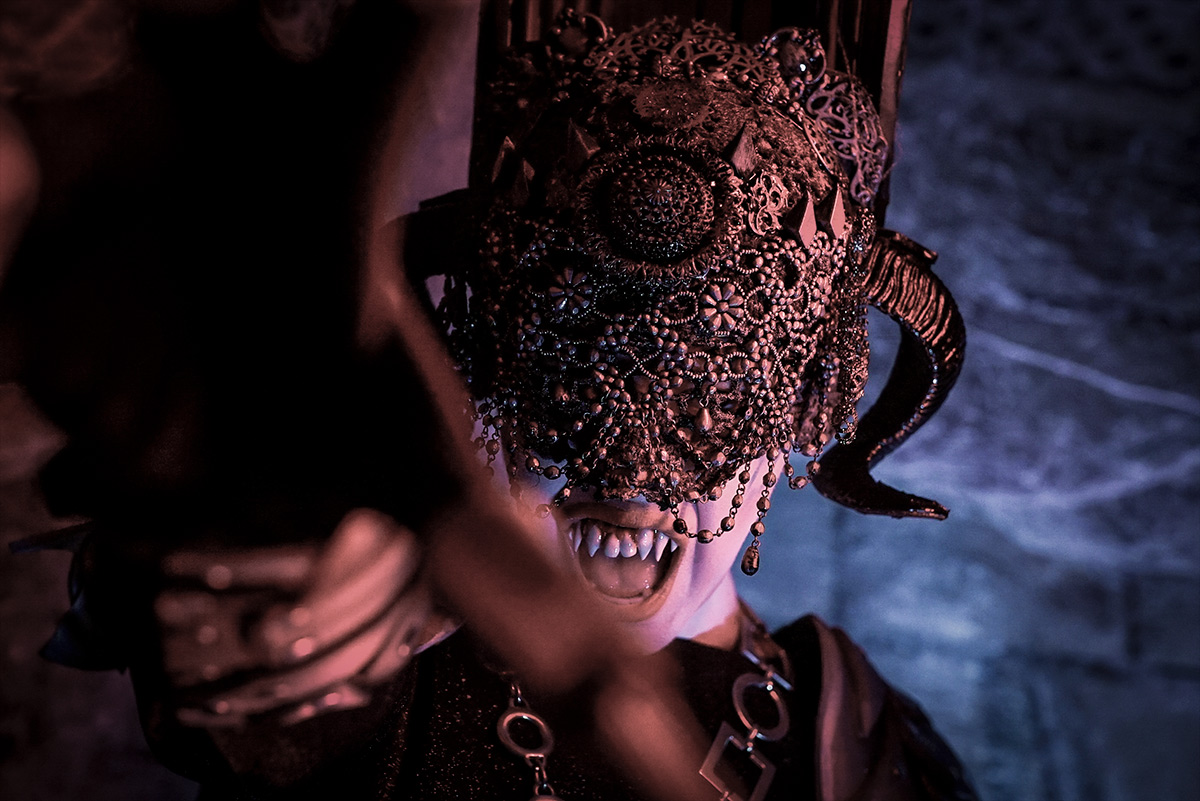 Learn more about the deadly Coven that haunts the halls of Dark Hour Haunted House.

WARNING: THIS EVENT MAY BE TOO INTENSE FOR CHILDREN UNDER 10.